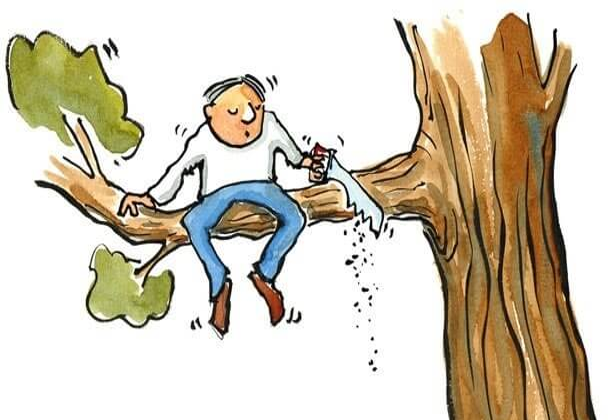 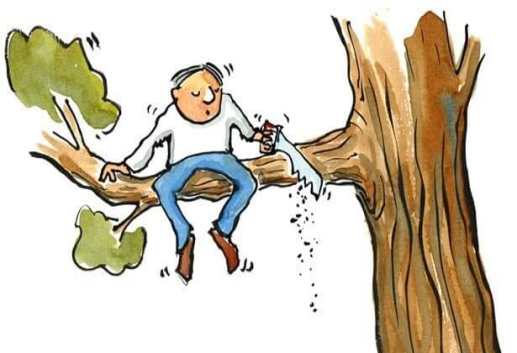 THERE’S a toothpaste factory with a major integrity concern. At times, they shipped hundreds of empty boxes without the tube inside to customers and distributors, who complain that the factory is cheating on them. Understanding the problem, the CEO assembled his department heads and decided they hire an external consultant to resolve the issue.

Four months later, the consultant recommended a fantastic solution – a high-precision scale worth $8 million that would sound a bell and flash red lights whenever a toothpaste box weighed less than it should. Immediately, the expensive scale was installed.

As expected, the scale would automatically stop the line as soon as it detects empty boxes, and the assigned workers walk over into it to remove the defective packs, and then, press another button to restart the line.

The management was pleased with the result. There were no more empty boxes being shipped out to customers and distributors. The CEO beamed with pride and told his management team the $8 million investment was worth it.

He read the production report of the past three weeks showing the scale’s performance was consistent with the projection of the external consultant. The production line prevented around one thousand empty toothpaste every week, which could, otherwise have been delivered to their customers and distributors. However, after one month, no empty boxes were reported to have been blocked by the expensive high-precision scale.

The CEO was disturbed. He verified the report with his production manager who affirmed it. Not satisfied with the claim, he came down to the shop floor and saw just before the scale a $20 electric fan blowing the empty boxes away off the conveyor belt, directly into a recycled large wooden bin.

He asked the production supervisor what that was all about. “Oh, you mean the electric fan?” he replied. “Bert, that young kid from the agency put it there because he was tired of walking over, every time the scales’ bell rang for the empty boxes.” 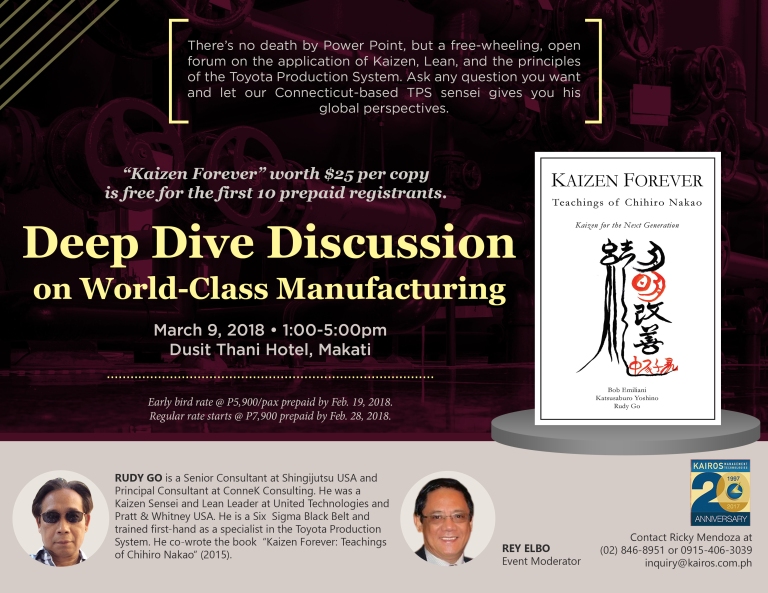 With this story in  mind, I can’t understand why people and organizations prefer the expensive and complicated Six Sigma to solve quality and productivity, when there are easy to implement and low-cost practical solutions like Kaizen and Lean? I’m not saying that Six Sigma and the Black Belts are useless. What I’m saying is that, not all workplace problems can be solved by Six Sigma, which, according to Mark Deluzio, is a “problem-solving tool,” compared with Lean as a “problem-solving toolbox.”

To put it in the extreme – why use a flame-thrower to kill a pesky fly, when all you need is a swatter?

“Most waste-related company problems can be solved by using simple Lean tools. Six Sigma is appropriate for 5 percent to 10 percent of defect reduction challenges. Lean is easier to learn, easier to deploy, and is faster and lower-cost than Six Sigma. Lean principles and techniques can be used by every employee. Lean encourages input from all people in the organization. That’s not the case with Six Sigma, which requires highly-trained specialists,” says Deluzio in his 2016 book Turn Waste into Wealth: How to Find Cash in Every Corner of the Company.

Six Sigma became popular due to Jack Welch’s prominence in the American business community of yesteryears, until sometime when “Six Sigma gained a reputation it does not deserve. Six Sigma practitioners use data to make decisions on how to minimize process variation…(and therefore) requires extensive training in statistics and data analysis. (Further) Six Sigma is expensive and requires a lot of problem-solving time, often six to nine months per project,” claims Deluzio.

If you’re not yet convinced, learn from another story: “During the heat of the space race in the 1960s, NASA quickly discovered that ballpoint pens would not work in the zero gravity confines of its space capsules. After considerable research and development, the Astronaut Pen was developed at a cost of $1 million. The pen worked in zero gravity, upside down, underwater, on almost any surface including glass and also enjoyed some modest success as a novelty item back here on earth. On the other hand, the Soviet Union, when faced with the same problem, used a pencil.”

Rey Elbo or Mr. Elbonomics is a business journalist in The Philippines and an advocate of Kaizen/Lean tool as a simple and practical approach to problem-solving. “Elbonomics” is a collection of personal maxims and articles that reflect on his anecdotes.

The spot cartoon of a man sawing a branch is from happydays-365.com

This article is sponsored by Kairos Management Technologies — event organizer of cutting edge programs on quality and productivity. 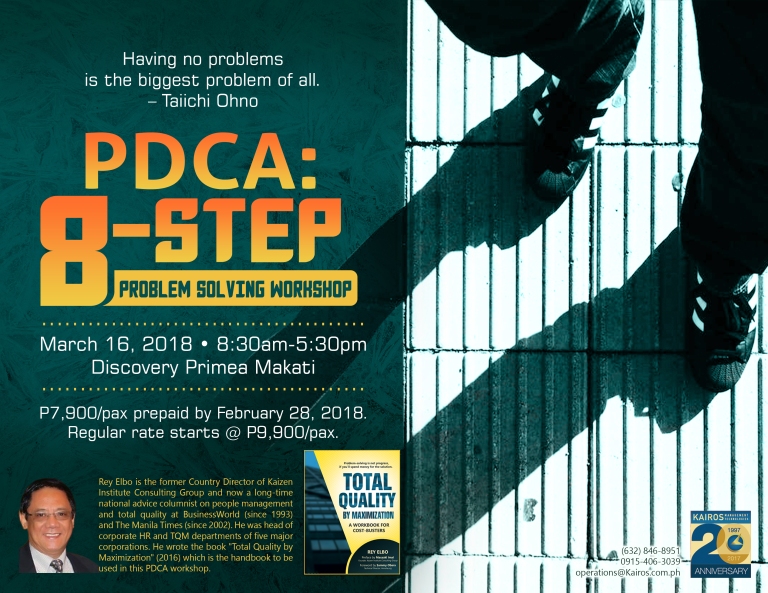