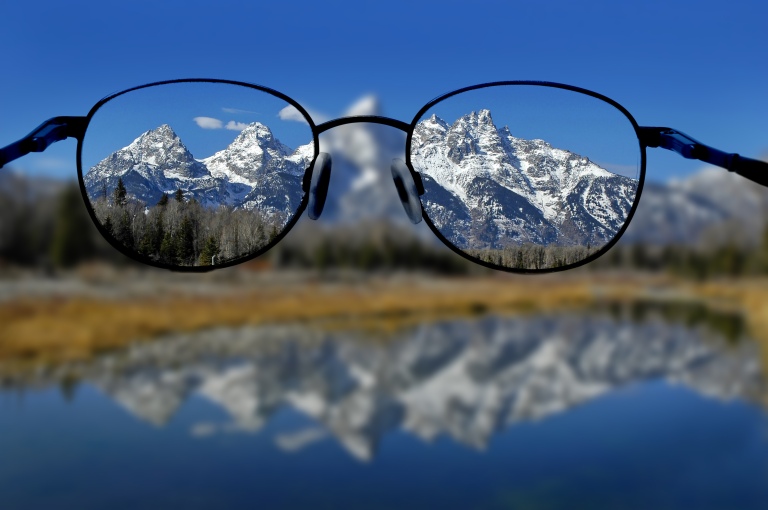 We know magic tricks and illusions are not for real. But we’re deeply fascinated by it, every time Kevin James, David Copperfield, David Blaine and many others perform on stage. After all, we want to be entertained from time to time. At times, we don’t bother to know their secret, unless one would want to become another illusionist.

The secret behind this is what Nobel Memorial Prize in Economics Daniel Kahneman says in his 2011 book “Thinking, Fast and Slow.” He claims: “We’re blind to our blindness. We have very little idea of how little we know. We’re not designed to know how little we know.”

Kahneman’s thesis was preceded by Christopher Chabris and Daniel Simons, who became famous in 1999 for “The Invisible Gorilla Experiment.” It proves how people who concentrate on one thing can easily overlook, if not ignore, another equally important situation or opportunity.

YouTube has several versions of the experiment that demonstrates the same effect. A typical demonstration includes several students passing a basketball among themselves. The viewers are asked to count the number of times the players in white shirts pass the ball. If you will concentrate on counting you will tend to miss a person in a gorilla suit walking and beating his chest inside where the action is.

Paul Bloom, writing for The New York Times, says in “What We Miss” (2010) that this experiment “is a striking demonstration of the zero-sum nature of attention. When you direct your mental spotlight to the basketball passes, it leaves the rest of the world in darkness. Even when you are looking straight at the gorilla (and other experiments find that people who miss it often have their eyes fully on it) you frequently don’t see it, because it’s not what you’re looking for.

The Invisible Gorilla Experiment explains the frailty of human nature. We concentrate more on what we have on our desk (or plate) and hope to get it over with flying colors with our respective bosses, at least as a form of wishful thinking. So we tend to unwittingly ignore other opportunities if only for us to keep our eyes on our next daily bread.

When everyone acts and thinks like this, we are blinded by the proximity to our problems, mindless of the fact that we are losing money in the process, particularly when we are working for a corporation that is earning hundreds of millions of cash daily.

“We’re earning a lot of money, and so why sweat the small stuff?” says people who don’t care if their corporations are losing coins in the process. Now, what if we calculate them all? You’ll be surprised at the amount of wastes you’re sending down the drain. Benjamin Franklin was right when he said: “Beware of little expenses. A small leak can sink a great ship.”

At times, the cliché “why sweat the small stuff” has its own value. If it’s not worth it, we’ve to let it go. But that’s assuming we know the value. What if we don’t know what we’re missing? The trouble is that many of wastes around us are invisible and hidden from plain view.

In summary, take time to understand the whole situation. Ask the right question – is there a better way? What other opportunities are we missing? If you’re in management, appoint someone to act as a devil’s advocate and rotate the task to keep people on their toes. At first, the devil’s advocate may be unpopular, but as soon as everyone has taken the task, the team would surely appreciate the role.

That’s why you should always look at the fine print of everything. Because the devil is in the details.

This article is brought to you by Kairos Management Technologies http://www.kairos.com.ph