WORKER’S absenteeism is caused by a manager’s incompetence, laziness, and stupidity. Agree or disagree? In any organization, if the absenteeism rate of one department is 20 percent while other similarly-situated departments have only an average of three percent, then what does it tell us of the concerned manager’s capacity to govern?

You’ll readily conclude that absenteeism is one of the symptoms of low employee morale, disengagement, stress and burnout that are being caused (wittingly or unwittingly) by that manager.

You can’t blame the employees as absenteeism is an internal controllable issue that could only be solved by each department head. HR may prescribe solutions, but still, the implementation must be done by the concerned department manager. If he doesn’t want to do it, and instead blames the workers, then the organization has a real, complex problem.

Blaming the absent workers happen all the time, without the organization equally blaming the concerned department manager.

American statistician and management expert W. Edwards Deming (1900-1993) said it best: “Workers are responsible for 10 to 20 percent of the quality problems in a factory, and that the remaining 80 to 90 percent is under management’s control.” This principle applies to every organization regardless of the nature of its products or services, even as Deming talked of a factory setting. 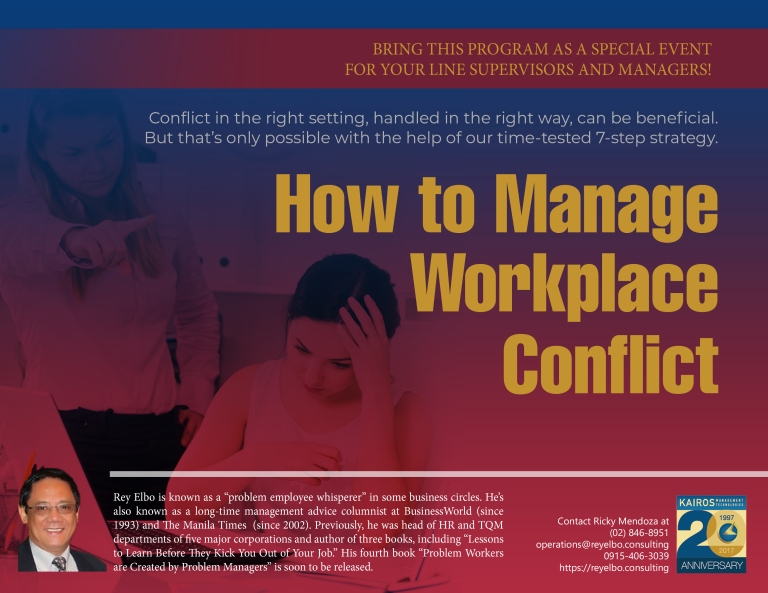 The role of management is to create a happy, enjoyable, and productive workplace. The word “control” must be removed from every manager’s vocabulary. Instead, every manager must ensure that all systems and procedures must be in place to make the worker’s job easy and support him productively in every step of the way. Otherwise, it would be a chaotic work for everyone.

That’s how Deming came up with the idea that “a bad system can always beat a good person.” If we can’t proactively discover issues in the workplace, then how could we correct them? And what if management was the one who created the “bad system” which happens all the time because it wants to control everything?

Peter Drucker (1909-2005), known as the guru of modern management said: “Most of what we know about management is how to make it difficult for people to get their work done.” He coined the term “knowledge worker” and was popular for his people-oriented thinking that he advised every organization to decentralize and simplify its operations. He said “companies work best if they are decentralized…Set the goals and get out of the way. Help unblock people, enable and empower people to reach the goals. Avoid the how trap.”

American engineer Joseph Juran (1904-2008), another advocate and grandfather of total quality, developed the “80/20 rule,” popularly known as the Pareto Principle to help us understand that “20 percent of the process causes 80 percent of the problem.”

Imagine the adverse effects of the 20 percent absenteeism rate of that particular department when it is ignored by management continuing to blame the workers. 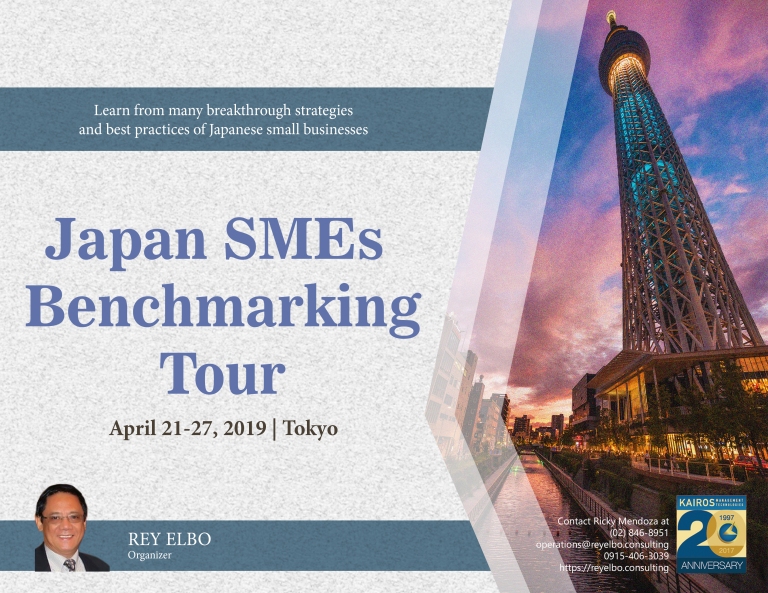 Andre Lavoie, CEO and co-founder of ClearCompany, a “talent-management solution” establishment lists down three danger signals that a manager is the one “actually causing performance-management problems.”

One, when employees start to resign. If there’s a toxic relationship between employees and their bosses, there’s a big chance the former will leave. At first, workers would often be absent by citing all imaginable excuses. But the intention is always there. It means that employees may have started answering invitations for job interview. If not, they would rather stay home or do something else in the office far from the view of their toxic bosses to avoid seeing the faces of the latter.

Two, when morale starts to drop. Lavoie says: “Employees want to work for managers they trust and respect, which is why relationship-building is vital to the company’s performance-management process. Otherwise, employees may feel left in the dark and disconnected from leadership. This manager-employee relationship has a direct impact on morale. Some of the biggest issues managers face come from strained relationships.”

My message is clear and simple. A puppeteer can’t blame the puppet for its bad performance.

Note: This article is sponsored by Kairos Management Technologies https://reyelbo.consulting

Credit: Image title is from Inc.com